Padding tax deductions has always been a symbol of the financial grey area. But the IRS is now cracking down on people who’re either exaggerating their deductions or plain making them up. And this year the IRS has explicitly warned people that it won’t be tolerated any longer. 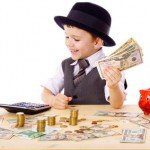 The IRS is paying attention to falsely claiming the Earned Income Tax Credit and the Child Tax Credit. Many of these false deductions are spotted immediately by the IRS’s increasingly sophisticated automated systems, which process most tax returns.

So, What are the Penalties for Incorrectly Claiming Tax Deductions?

To start with, the IRS can usually audit taxpayers by looking at three years of tax returns. But if they have evidence of big errors they can go back even further. The big penalties that apply include:

The IRS has also warned people that they can be prosecuted criminally if the offense is significant enough. This can include prison time for tax evasion, tax fraud, and identity theft.

All About the Intention

The IRS does want to make it clear that someone making a stupid mistake is unlikely to be taken to court. These mistakes can be forgiven, even if penalty fines will be forthcoming. But what they won’t tolerate is intentional wrongdoing.

Remember that ignorance of the law is no defense, so making a serious enough error can still earn you a date in court. Simply claiming you didn’t know about something may not be enough because your knowledge of other areas of the tax code could prove otherwise. The IRS will investigate people heavily when it comes to the most serious cases.

This is what the IRS is looking for when they conduct an audit. They’re not as concerned about someone who made an honest mistake that meant they claimed an extra $20 more than they should. They’re focusing on the intention and whether the mistake can be easily rectified.

If you’re ever suspected of claiming a bigger tax deduction, you can expect to be heavily audited in future tax years.

The IRS points towards the case of Mike Sorrentino from Jersey Shore. The star was accused of committing $8.9 million worth of tax evasion. The case has yet to go to trial, but Sorrentino and his brother are alleged to have failed to pay taxes on the income generated by two of their companies.

MPS Entertainment LLC and Situation Nation INC are the two companies involved. The IRS claims they made deductions on expensive clothes and cars, as well as funneling money from the company into their personal accounts. These are serious charges and, if convicted, both could very well find themselves in prison.

The Moral of the Story

The IRS may have issued this chilling warning, but the average person has nothing to worry about. If they file their taxes on-time and are honest about what they’re trying to claim they won’t have any problems. Whenever you claim a tax deduction or refund you should ensure that you have a paper trail to back everything up. Then the IRS has no reason to suspect that you’re doing anything wrong. 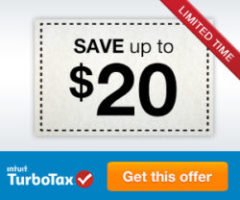 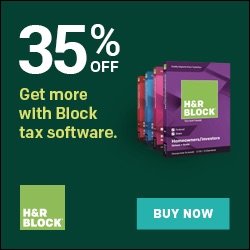